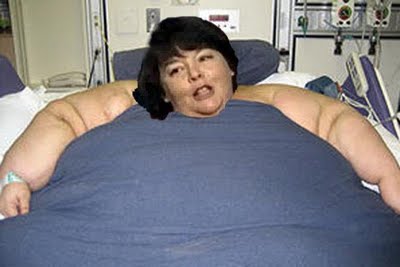 A shadowy group run by religious fundamentalists led by Maggie Gallagher’s National Organization for Marriage (NOM) is the driving force pushing back against marriage equality in New York state.

Gallagher is the chairman of the board and a former president of NOM.

The current NOM president, Brian Brown, who receives a $172,100 a year salary is no less unhinged than Gallagher. “If marriage is redefined, then New York schools will soon be teaching that it’s just as good for Jimmy to grow up and marry Johnny as it is to marry Mary,” said Brown.

The National Organization for Marriage is based in Princeton, NJ and Washington DC and is a tax-exempt group was founded in 2007 to defend traditional marriage. The group was a driving force in California’s Proposition 8 battle targeting predominantly African American and Hispanic churches with a disinformation campaign.

Since the Prop 8 battle, its treasury has grown from $637,000 to $8.5 million in 2009 as it attacked marriage equality efforts across the country. In the last 18 months alone, donations have swollen to more than $13 million.

The source of the cash isn’t entirely clear. However, one backer is the viciously antigay Knights of Columbus group, whose lobbying in the 1950s successfully added the phrase “under God” into the Pledge of Allegiance. The Knights of Columbus raised $1.9 million for the group in 2008-2009.

10 Responses to NOM Crusading Against Marriage Equality in NY