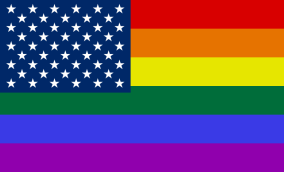 This is good news and will help to tamp down the argument African Americans are divided on marriage equality.

The NAACP, one of the nation’s largest and most respected African American advocacy organizations, has passed a resolution supporting same-sex marriage following President Obama’s public endorsement of same-sex nuptials.

“The mission of the NAACP has always been to ensure the political, social and economic equality of all people. We have and will oppose efforts to codify discrimination into law.”

Julian Bond, chairman emeritus, had already pledged his support earlier this week as part of a coalition of black leaders trying to tamp down speculation that Obama’s support of marriage equality would divide the black community.

“Civil marriage is a civil right and a matter of civil law. The NAACP’s support for marriage equality is deeply rooted in the Fourteenth Amendment of the United States Constitution and equal protection of all people.”