Iran Sentences Four Men to Death for Being Gay 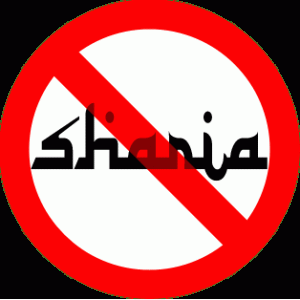 Iran, that Sharia law shithole, has sentenced four men to death for the crime of being gay.

Sharia Islamic law as practiced in Iran identifies homosexuals as “Enemies of Allah” who are to be persecuted or put to death.

This bloodthirsty intolerance casts a shadow of cruelty over Islam, a religion that preaches peace, compassion and love. EveryOne Group is asking the United Nations High Commissioner on Human Rights, the European Union Commissioner for Human Rights, the Organization for Islamic Cooperation, the Islamic Human Rights Commission and civil society to support our call for the defence of the lives of these four young homosexual men and all those who suffer persecution because of their natural orientation.

When will the world reject the lie that Islam is a religion of peace? I call on the U.S. and Israel to act decisively to put an end to this insanity.