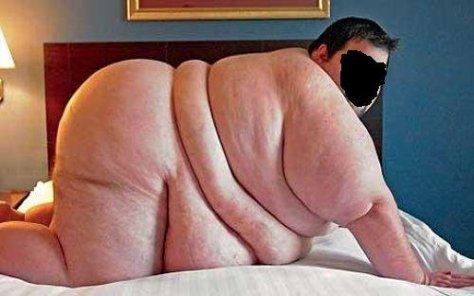 New Jersey Gov. Chris Christie (R) on Tuesday said he would stand by his vow to veto legislation that would allow gay and lesbian couples to marry.

On Monday, the New Jersey Senate passed the bill by a 24 to 16 vote.

The morbidly obese Christie dismissively said at a press conference:

“Yesterday was a good bunch of theater, but that’s all it was. It was theater.”

Can someone from the Garden State please explain how Christie became governor?