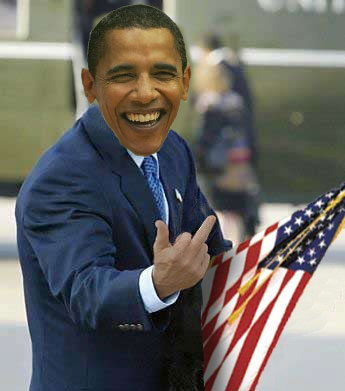 As President Obama’s support among key demographic groups evaporates, he could always count on African Americans as the foundation of his political base. However, even black Americans appear to be rejecting him.

According to the latest Washington Post-ABC news poll, President Obama’s support among African Americans has slipped by a staggering 25%. Five months ago, 83% of blacks held “strongly favorable” view of Mr. Obama. Today, that number has dropped to 58%.

The Congressional Black Caucus has repeatedly asked President Obama to take action on the worsening epidemic of black unemployment but Mr. Obama resists the idea of a jobs program targeting African-Americans. His position is Reaganesque, believing a rising tide will lift all boats. But the tide has become a tsunami of broken dreams for the U.S.’s African America population.