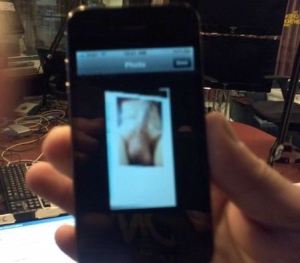 The stunning upset for a seat vacated by Mr. Weiner after he was forced to resigned following a Twitter picture scandal has been held by Democrats since the 1930’s, is a repudiation not only a repudiation of Anthony Weiner’s adolescent antics but quite possibly President Obama too.

“We’ve been asked by the people of this district to send a message to Washington and I hope they hear it laud and clear. Mr. President, we are on the wrong track.”

Weiner, who served for seven terms, was known for passionate speeches in support of healthcare reform and other issues dear to liberals. He was forced to resign from office after a series of phone pictures of him in various states of undress — one showing him with a full-on erection, went viral.